Which Shopping Malls Are Recovering Faster in China? 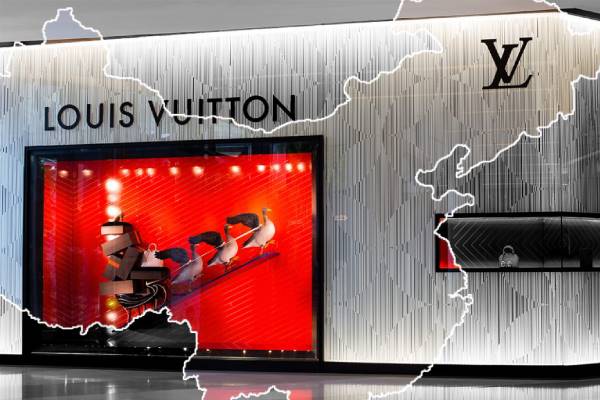 A new report by Cosmose AI, an offline behavioral tech company, shows how brands can navigate the reality of the “revenge shopping” retail scene in China. Photo: Shutterstock

China’s retail traffic began to rebound in mid-February — but how can brands bank on this opportunity? Cosmose AI, an offline behavioral technology company, has analyzed offline retail traffic from January to March 2020. The study is based on data gathered from over 360,000 stores, including over 600 luxury and beauty brands, and major shopping malls in mainland China, Hong Kong, and Macau. Its clients include LVMH, Richemont, L’Oréal and Walmart, and more. The fresh data offers a glimpse into how brands can navigate the reality of China’s “revenge shopping” retail scene.

On a macro scale, the report highlights a few essential trends:

The report also shares key takeaways on how high-end malls are recovering:

Commenting on the reason for the differences in recovery speed from mall to mall, Cosmose AI CEO and founder, Miron Mironiuk, explained: “During times of uncertainty we turn to our closest friends, the same applies to retail. Shopping malls and luxury brands who were the no.1 choice for shoppers before the crisis regained customers first.”

On the other hand, malls and brands who were struggling before the pandemic are now at a greater disadvantage than ever before. China’s post-COVID-19 fashion market is likely to turn into a “survival of the fittest” contest. The hopes of an early recovery is not going to happen to every single player operating in China, but only for those that had plenty of pre-pandemic cash reserves and a longer-term investment strategy. These players are likely to not only bounce back quicker, but more importantly, survive.