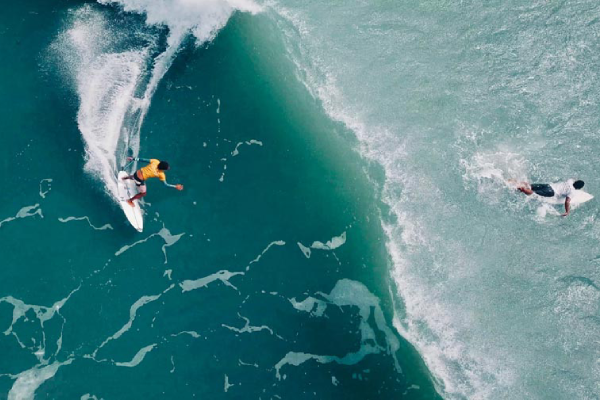 Hainan issued a five-year plan on developing a national sports tourism pilot zone on Monday, in a bid to help turn the island province into a leading global tourist destination, according to the provincial government’s official website.

The plan, to be implemented between 2020 to 2025, said the pilot zone is expected to gain initial progress in pioneering the development of the country’s sports tourism and cultivating a brand image by 2022. Construction of the national sports tourism pilot zone should be completed by 2025, with successful experiences ready to be copied and promoted nationwide.

The State Council, China’s Cabinet, issued a plan on supporting all-around deepening reform and opening-up in Hainan in October 2018, which encouraged the tropical island province to become a national sports tourism pilot zone.

Hainan will give full play to the advantages of the Hainan pilot free trade zone and free trade port, in addition to its unique and rich natural and cultural resources, to build an integrated world-class sports tourism business model and environment, introduce world-famous sports tourism developers and their products, to ensure sports tourism becomes a major player in boosting Hainan as an international tourism consumption center, according to the plan.