Foreign Investment in Shanghai Up 4.5% in Q1 Despite Economic Impact Caused by COVID-19 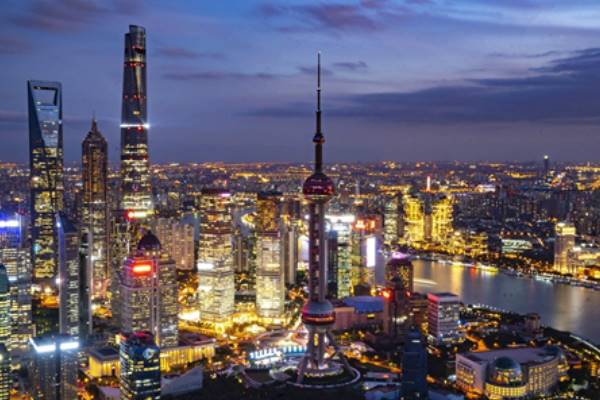 Shanghai has attracted $4.67 billion in foreign investment in the first quarter, up 4.5 percent year-on-year, despite the economic impact caused by COVID-19, Economic Daily reported on Monday.

A total of 129 foreign investment projects, collectively worth more than $23.9 billion, were established in the city at two signing ceremonies held in January and March.

Yang Chao, deputy director of Shanghai Municipal Commission of Commerce said a number of the foreign invested projects are pioneering ones in the city’s opening-up process, and many projects belong to key development areas of Shanghai, according to media reports.

A number of these projects show that some multinational companies have deployed more global resources and key supply chain links in Shanghai, and their headquarters in the city are having more functions, Yang noted.

French company bioMérieux, for example, will invest 300 million yuan to develop R&D, clinical trials and production in Shanghai this year, following setting up its regional headquarter and R&D center in the city.

Wal-Mart, Mitsubishi Corporation, Ford and other Fortune 500 companies have continued to expand their investment in Shanghai, according to reports.

The city has been working hard on improving its environment in business and investment. It launched a foreign investment platform in November 2019 to better serve foreign investors with international standards.

In addition, Shanghai also rolled out 24 measures on April 10 to carry out the national policy of introducing foreign investment, which covers aspects including improving convenience in foreign investment and strengthening protection in this field.